Millions of young pension savers 'are not taking enough risk'

Research on behalf of pension platform Interactive Investor found 66 per cent of people aged between 18 and 39 – around 10 million people – have a low risk (25 per cent) or medium risk (41 per cent) pension, while only 19 per cent say their pension is high risk.

Meanwhile more than half (54 per cent) of workers under the age of 40 think a medium risk pension will produce the strongest returns for their pension, despite evidence that higher risk portfolios with a higher proportion of exposure to equities are more likely to deliver higher growth over the long term.

Becky O’Connor, head of pensions and savings at Interactive Investor, said: “It’s high time for some serious education around risk and growth in pensions for workers under 40, because at the moment, millions of people who are young enough to take some risk with their investment in return for higher growth are not doing so.

“‘High risk’ in this context doesn’t mean crypto trading – it just means a higher proportion of equities. The danger is that people who put themselves in the ‘low risk tolerance’ category choose low risk pension investment mixes in the early days and miss out to the tune of tens of thousands of pounds down the line.”
Men are much more likely than women to say they have a higher appetite for risk when it comes to pensions and other investments, with 24 per cent of men under 40 describing their risk appetite as high compared to 9 per cent of women.

This has been adapted from an article first published on YourMoney.com 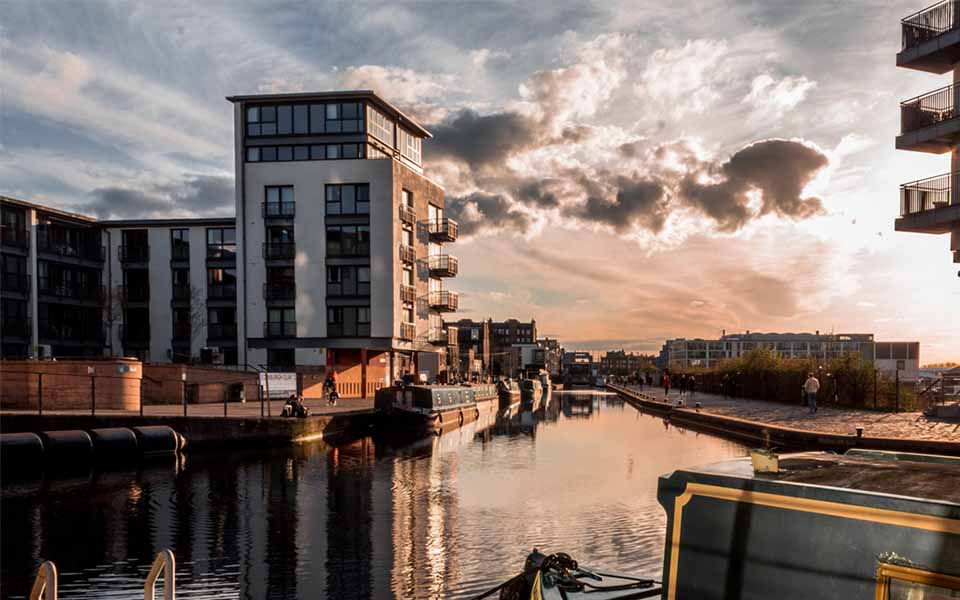